You love the look of plantation shutters; they lend an air of elegance and sophistication to a room with little effort on your part. But did you know that you’ve got different options when it comes to the materials with which your shutters are made?

Sure, once upon a time these were only available in high-maintenance wood, which meant that they had to be repainted or refinished regularly, they were more expensive, and they were incredible dust magnets. But now?

Plantation shutters are manufactured in several different materials, the newest of which is AlumaCore. Here are five reasons that AlumaCore Plantation Shutters from Beach Bungalow Blinds are a great option for your home. 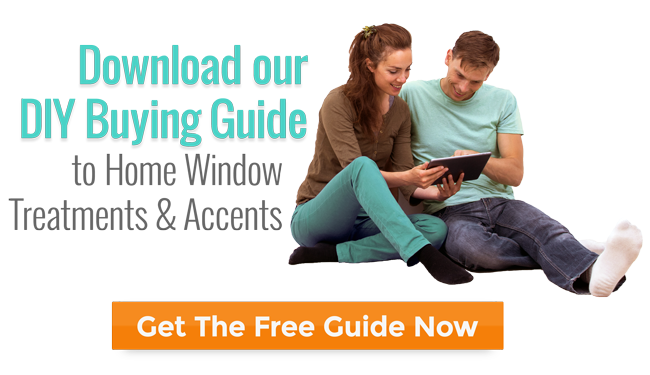 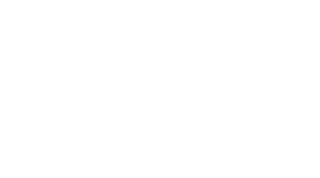